How Telecommunications Will Evolve in the Future 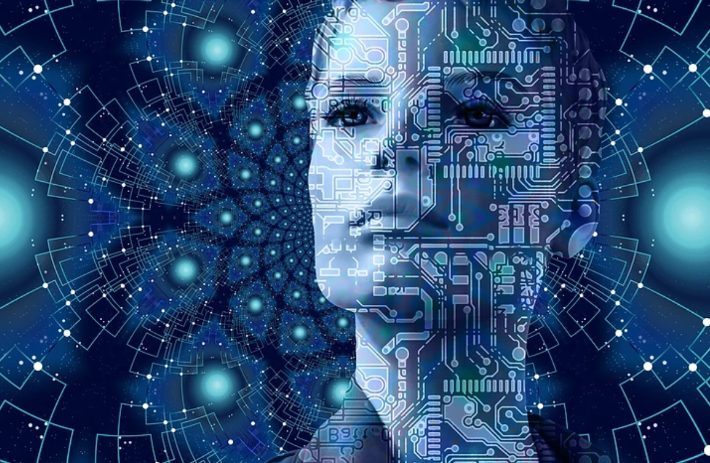 Predicting the future is always something to approach with a certain degree of caution but there is one thing that we can safely assume – telecommunications will evolve in the coming years whatever else stays the same in business.

How can we be so confident with this little piece of crystal ball gazing?

Well, the answer is that telecommunications has evolved so much already and particularly so in the last 15 or so years. At GPS, we have been at the forefront of some of the nascent technologies of the past which have since become commonplace, not just for business users, but for general consumers, as well. What can we say about the evolution of telecommunications in the next few years?

It is important to note that nothing in telecommunications is really, truly revolutionary. Even when the internet was first developed for commercial use – it was originally thought of as a military and academic project – you could hardly call it a revolution.

Although the ways by which the technology for both data and telecommunications could work was a complete change from what had gone before, it took a while for the internet we now take for granted to establish themselves. Even if another huge breakthrough in telecommunications technology is around the corner, we can reasonably assume that it will take years of development until it becomes the new norm. Just like other fast-moving sectors, therefore, telecommunications evolves gradually and overnight changes are rare.

Potential Changes In the Next 5 Years

ISDN, which has been around for some time, will start being phased out across many national networks, including the UK’s. The degree of consumer choice that is now expected in the sector – which, bear in mind, was still a nationalised one until the mid-1980s – is what is driving these changes with an ever greater focus on providing niche telecommunications solutions that fulfil highly specific business and consumer needs.

Expect to see greater flexibility with fixed-line telephone provision in a market that more closely resembles the mobile telecommunications sector in the next few years.

Another crucial aspect of the future of global telecommunications is the number of mobile users there will soon be. Industry experts now think a minimum of 6 billion users will have daily access to mobile telephony by as soon as 2020. Perhaps even more thought-provoking from a business point of view, is that 4.7 billion of them will be using smartphones with internet access. As such, the future of telecommunications looks like it will be ever more wedded to data communications with technologies like voice over internet protocol (VOIP) becoming increasingly commonplace around the world.

Whatever the next few years bring, at GPS we can help you capitalise on the opportunities offered by the latest telecoms technologies. To discuss how current trends may affect you, or for information about our services, please call 03330 093 677. 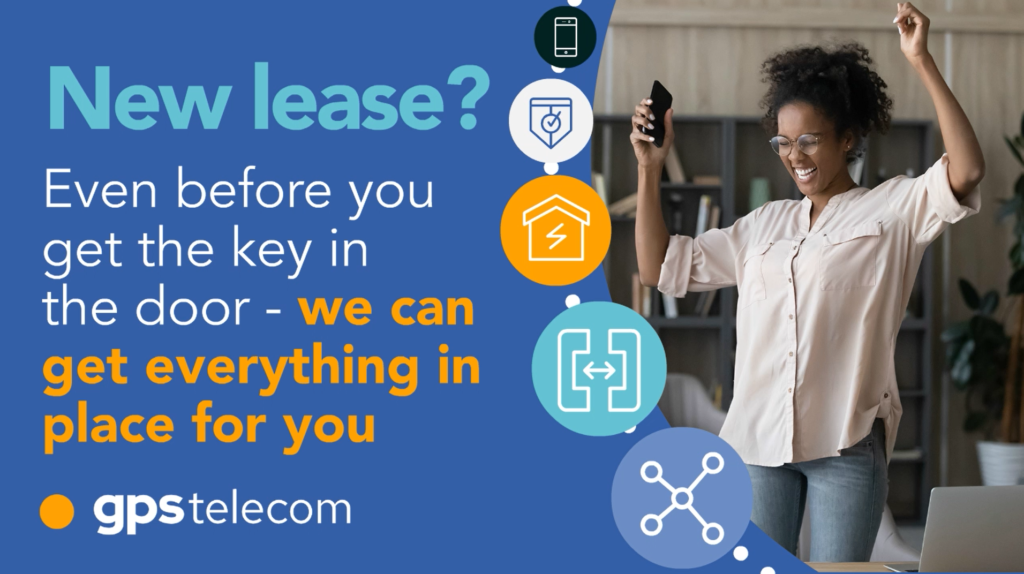 How to make moving stress-free 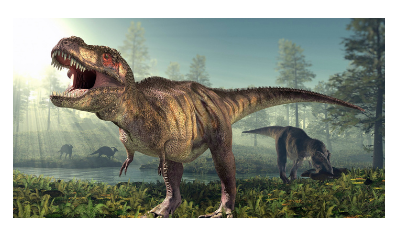 Things weren’t better “back then”